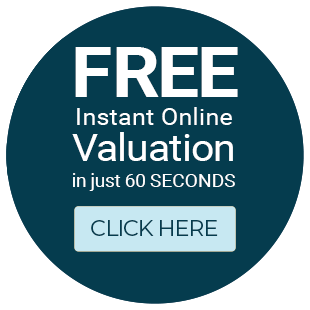 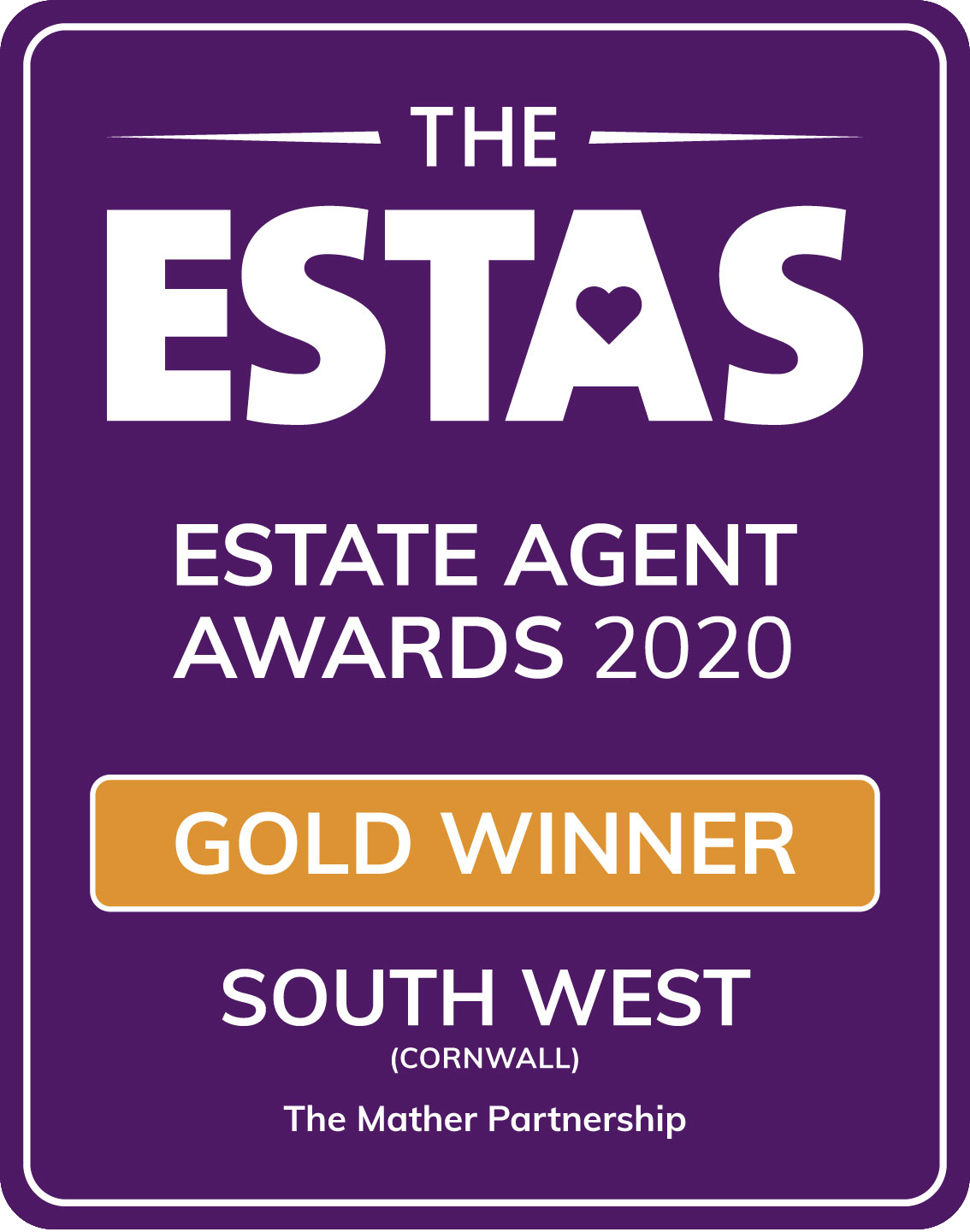 Falling funding costs and a recent cut in the Bank of England Base Rate means that the choice of mortgage deal is as good as it’s ever been for borrowers.

Fixed rates are currently at record lows, so now is the perfect time to protect your mortgage payments for the foreseeable future by locking in to one of today’s highly competitive rates.

With talk of another cut in the base rate later this year, some borrowers will be attracted to variable rates, such as trackers or discounts, and the chance to make savings now. Many of these deals also come with no Early Repayment Charges, so the flexibility on offer can prove useful.

It is worth noting however that, since the base rate cut, some lenders have already increased the margins on their tracker mortgages, and others are likely to follow suit.

It is also worth checking the small print, as some tracker deals contain a collar, which would prevent it from dropping any further.

The choice of mortgage comes down of course to personal preference, but it’s important to consider how much room you have in your budget to cope with rising payments.

Anyone concerned about the prospect of an increase should look to fix now and take advantage of some rock-bottom rates. 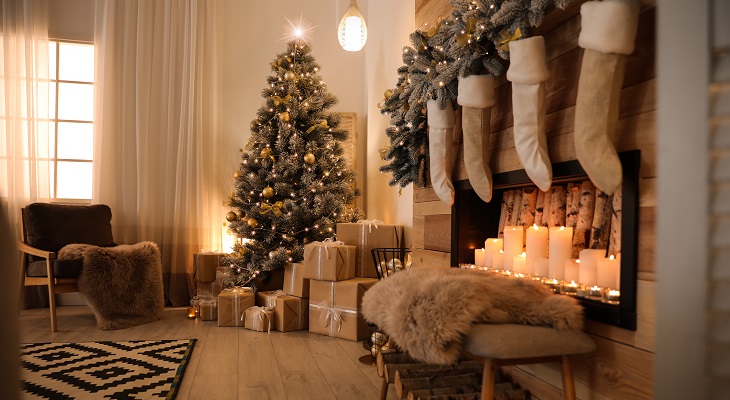 Selling
If you are looking for an estate

Merry and bright: Staging your home to sell over Christmas

Selling
It may seem unusual to some

Buying and selling over Christmas

Selling
When it comes to adding

Selling
Moving to a new house can be

Why do house sales fall through?